CHARLOTTE, NC: A man purchased a case of very rare, very expensive cigars and then insured them against fire among other things. Within a month, having smoked his entire stockpile of cigars and without having made even his first premium payment on the policy, the man filed a claim against the insurance company.

In his claim, the man stated the cigars were lost “in a series of small fires.” The insurance company refused to pay, citing the obvious reason that the man had consumed the cigars in the normal fashion. The man sued….and won.

In delivering the ruling the judge agreeing that the claim was frivolous, stated nevertheless that the man held a policy from the company in which it had warranted that the cigars were insurable and also guaranteed that it would insure against fire, without defining what it considered to be “unacceptable fire,” and was obligated to pay the claim.

Rather than endure a lengthy and costly appeal process the insurance company accepted the ruling and paid the man $15,000 for the rare cigars he lost in “the fires.” After the man cashed the check, however, the company had him arrested on 24 counts of arson. With his own insurance claim and testimony from the previous case being used against him, the man was convicted of intentionally burning his insured property and sentenced to 24 months in jail and a $24,000 fine.

LOISIANA: A man walked into a Circle-K, put a $20 bill on the counter and asked for change. When the clerk opened the cash drawer, the man pulled agun and asked for all the cash in the register, which the clerk promptly provided. The man took the cash from the clerk and fled, leaving the $20bill on the counter. The total amount of cash he got from the drawer?Fifteen dollars. (If someone points a gun and gives you money, was a crime committed?)

FLORIDA: A thief burst into the bank one day wearing a ski mask and carrying a gun. Aiming his gun at the guard, the thief yelled, “FREEZE MOTHER-STICKERS, THIS IS A FUCK UP!”For a moment, everyone was silent. Then the snickers started. The guard completely lost it and doubled over laughing.

It probably saved his life, because he’d been about to draw his gun. He couldn’t have drawn and fired before the thief got him.

The thief ran away and is still at large. In memory of the event, the bank later put a plaque on the wall engraved “Freeze, mother-stickers, this is a fuck up!”

ARKANSAS: Seems this guy wanted some beer pretty badly. He decided he’d just throw a cinder block through a liquor store window, grab some booze, and run. So he lifted the cinder block and heaved it over his head at the window. The cinder block bounced back and hit the would-be thief on the head, knocking him unconscious. Seems the liquor store window was made of Plexi-Glass. The whole event was caught on videotape.

NEW YORK: As a female shopper exited a convience store, a man grabbed her purse and ran. The clerk called 911 immediately and the woman was able to give them a detailed description of the snatcher. Within minutes, the police had apprehended the snatcher. They put him in the car and drove back to the store. The thief was then taken out of the car and told to stand there for a positive ID. To which he replied “Yes Officer…that’s her. That’s the lady I stole the purse from.”

SEATTLE: When a man attempted to siphon gasoline from a motor home parked ona Seattle street, he got much than he bargained for. Police arrived at the scene to find an ill man curled up next to a motor home near spilled sewage. A police spokesman said that the man admitted to trying to steal gasoline and plugged his hose into the motor home’s sewage tank by mistake. The owner of the vehicle declined to press charges, saying that it was the best laugh he’d ever had.

ANN ARBOUR: The Ann Arbor News crime column reported that a man walked into a Burger King in Ypsilanti, Michigan at 6:50am, flashed a gun and demanded cash. The clerk turned him down because he said he couldn’t open the cash register without a food order. When the man ordered onion rings, the clerk said they weren’t available for breakfast. The man, frustrated, walked away.

NEWARK: A woman was reporting her car as stolen, and mentioned that there was a car phone in it. The policeman taking the report called the phone, and told the guy that answered that he had read the ad in the newspaper and wanted to buy the car. They arranged to meet, and the thief was arrested

if you ever spent any time in Texas, you know that most of these signs are real. 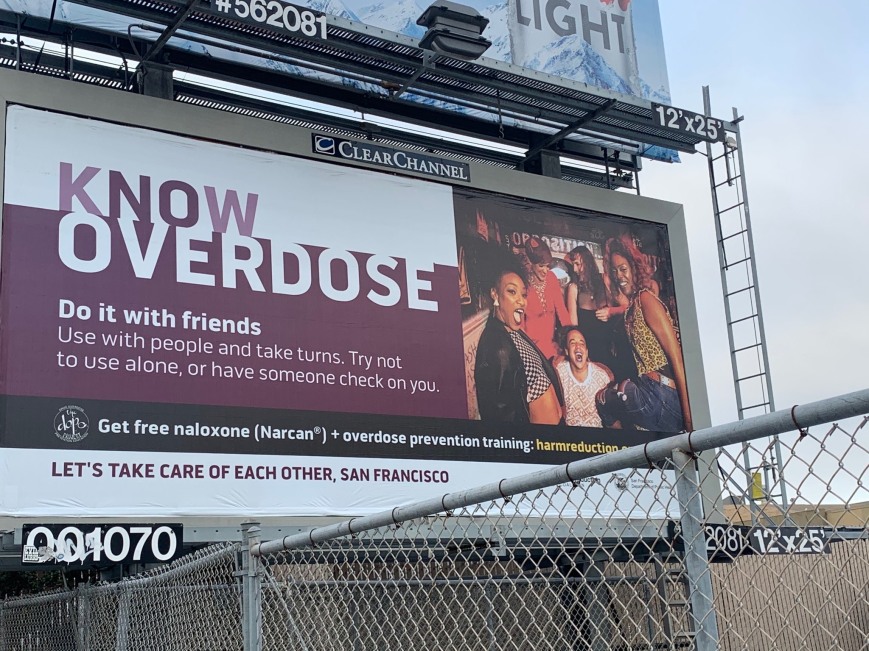