It has been a year since the Carr Fire was officially declared to be 100% contained by Cal Fire. It started on Monday, July 23rd, 2018 when a camping trailer had a blowout on one of its right rear tires. When the rim hit the pavement it caused sparking and ignited nearby brush near Carr Powerhouse at Whiskeytown Lake.

For the next couple of days it grew rapidly and surrounded Whiskeytown lake, then started moving towards the South West, fanned by strong winds.

Very early the morning of Thursday the 26th our daughter called to say they were evacuating their home in Old Shasta as the fire was bearing down on their neighborhood. They were fortunate as most of the homes near them were destroyed.  This is a front view before the fire.

Here are a few photos that were taken after the fire burned through their neighborhood. 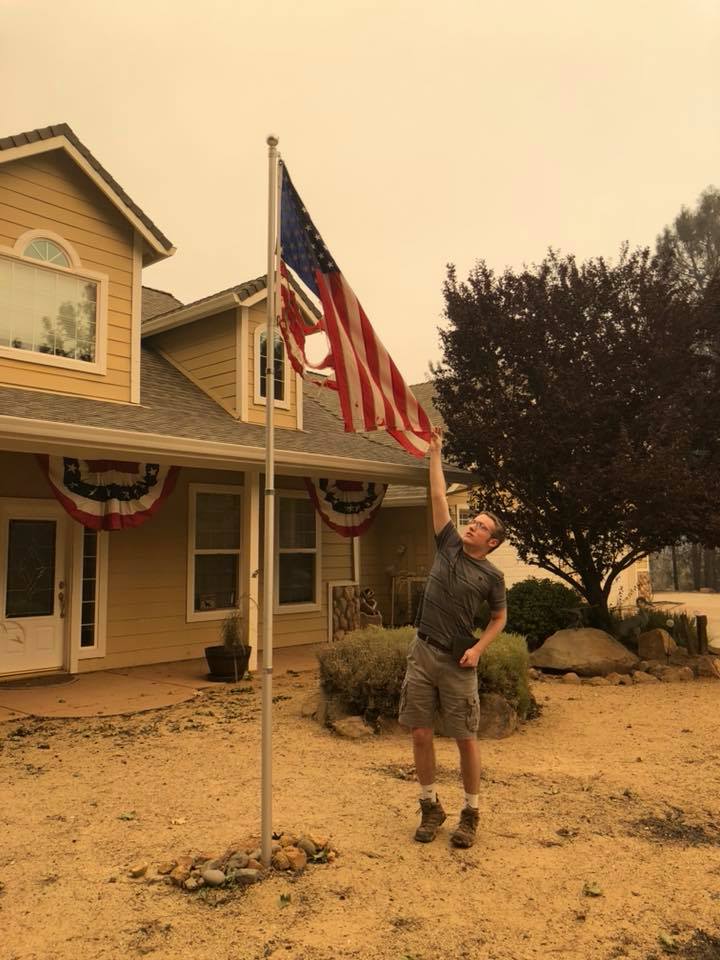 The photo below was taken by my daughter yesterday while she hiked what used to be filled with beautiful trees and shrubbery.

A few facts about the fire. 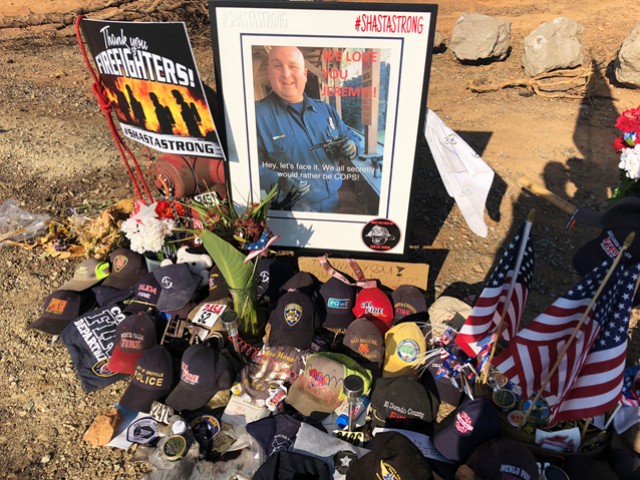 After moving South from Whiskeytown it grew rapidly in all directions.The map below shows the perimeter of the fire and red, with Redding city limits shown in black.

Bryon, from Project Kitfox, did a flyover of the area that shows how devastating this fire was, which can be seen below. Please be warned, you will have a sick feeling after watching because you will realize the breadth of the destruction.

The link below will take you to before and after aerial views of residential areas that were burned. There is a vertical line down the middle, which can be pulled to either side.
Click Here for Carr Fire Before and After Imagery Story Map
We are so grateful to all the first responders and associated support personnel that came from near and far to fight this fire and send our thoughts and prayers to the families who lost loved ones to this deadly fire. Thousands of people are still at work on the Hirz Fire (now at 38,130 acres & 42% contained) and other California fires.

Let’s pray there are no more lives lost and that better forest management down the road thwarts fires like this in the future.
Below are miscellaneous still shots of burned areas. 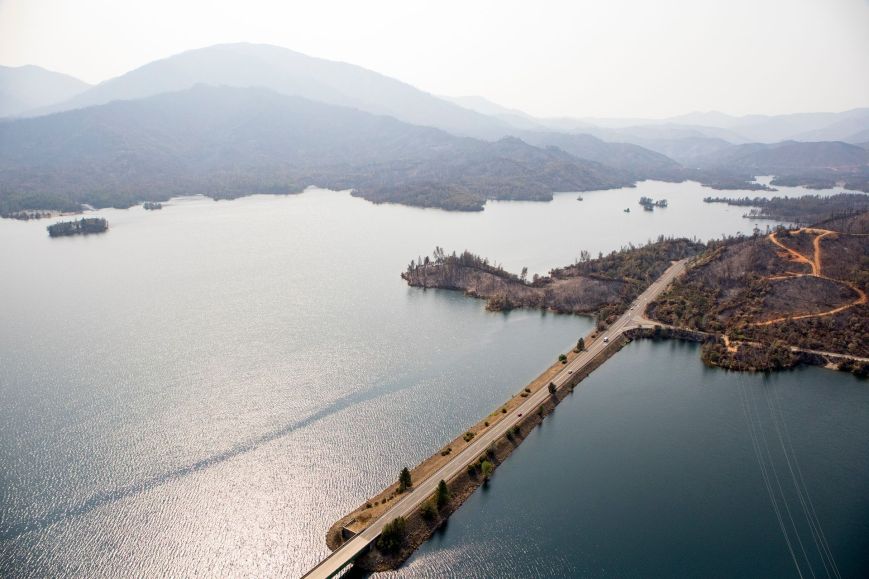 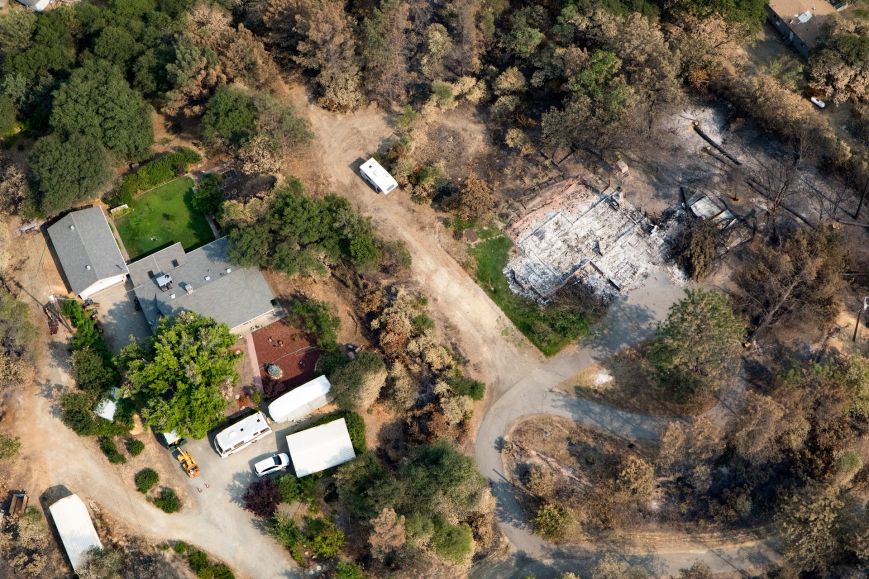 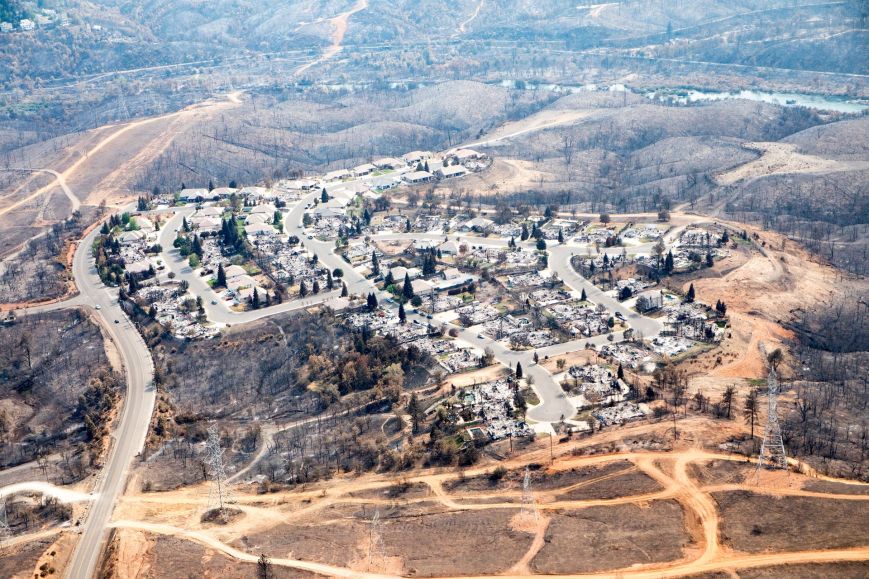 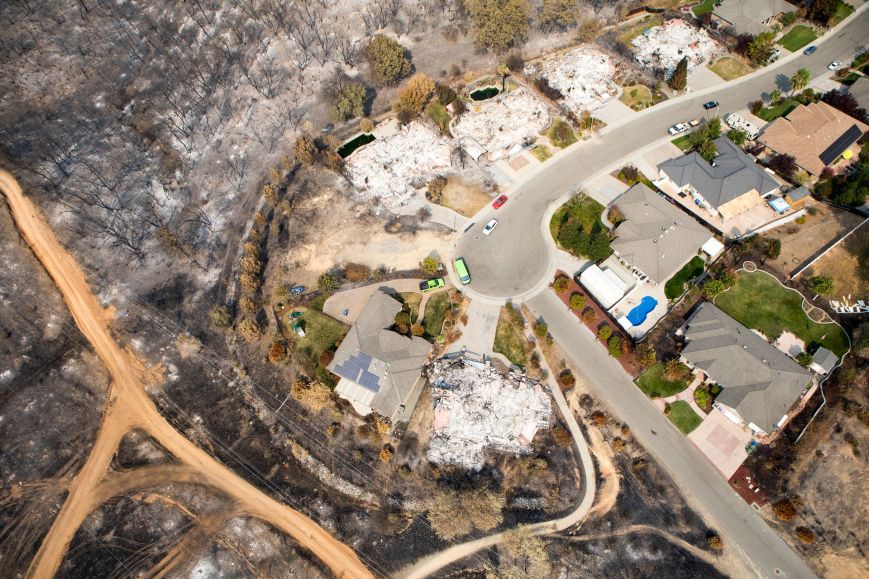 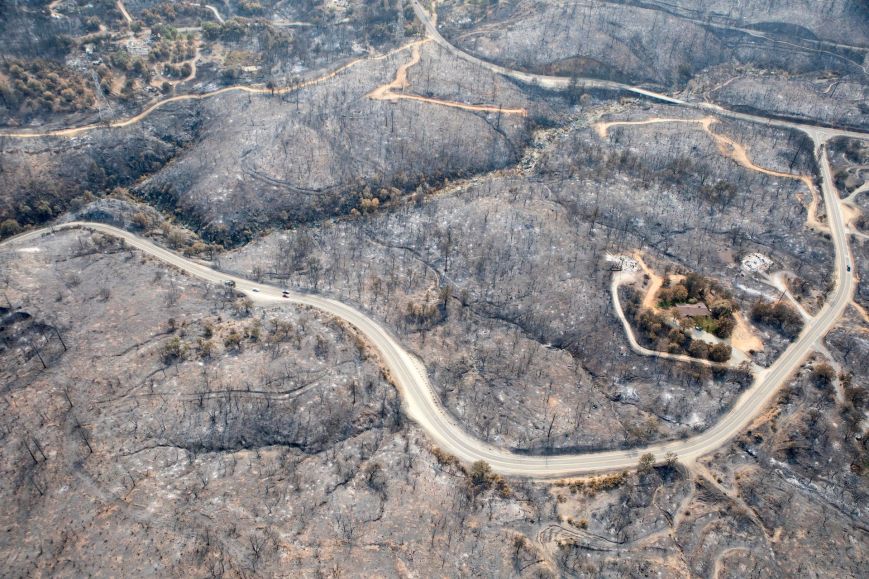 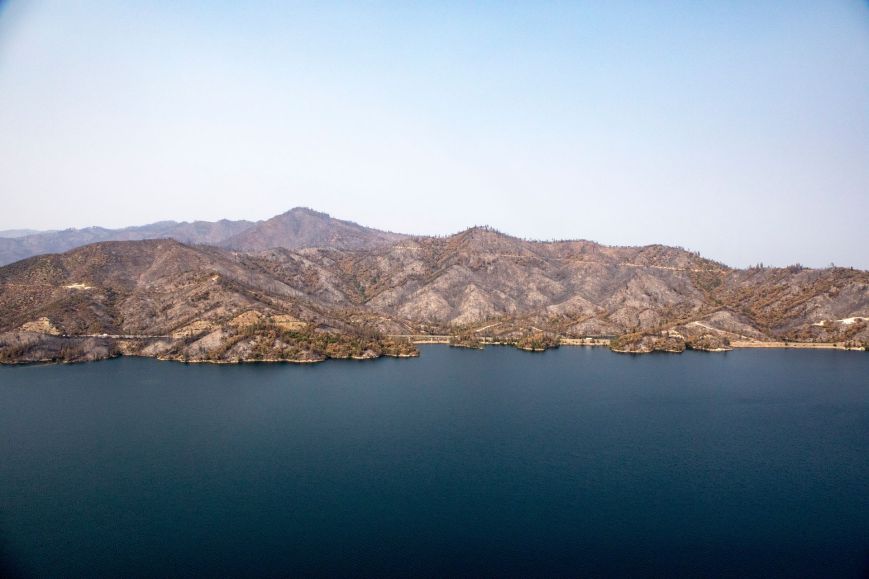 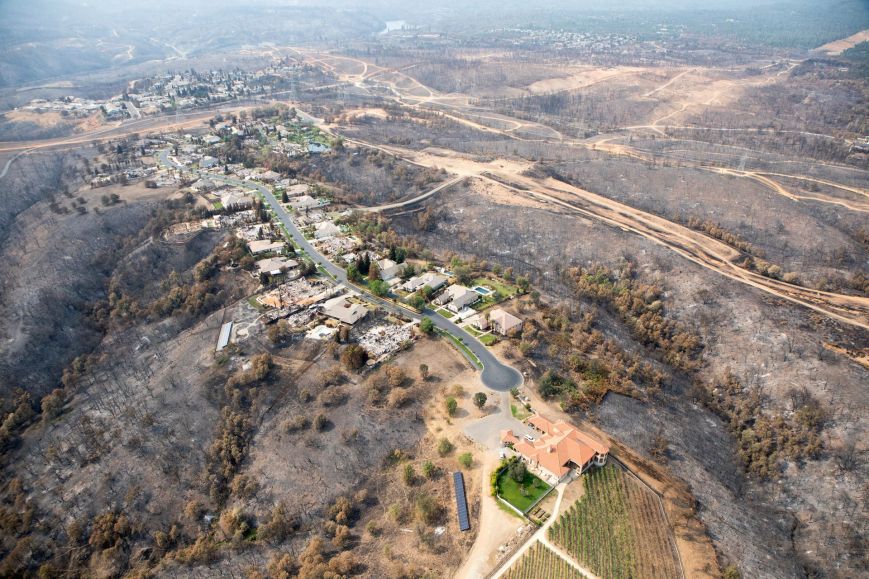 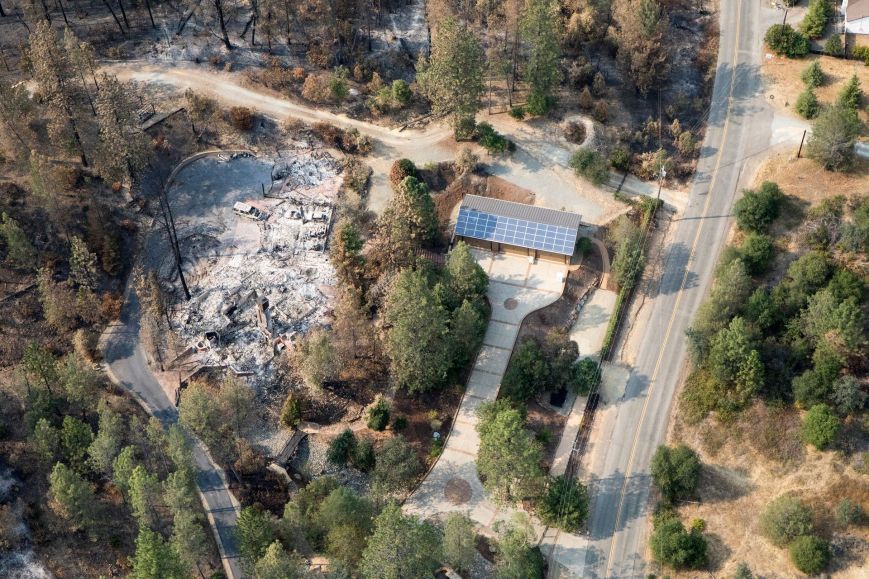 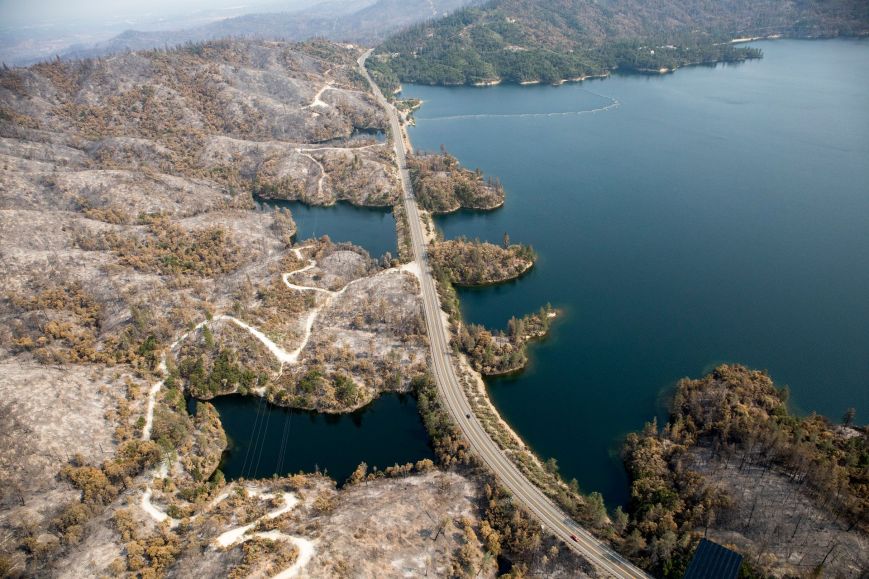 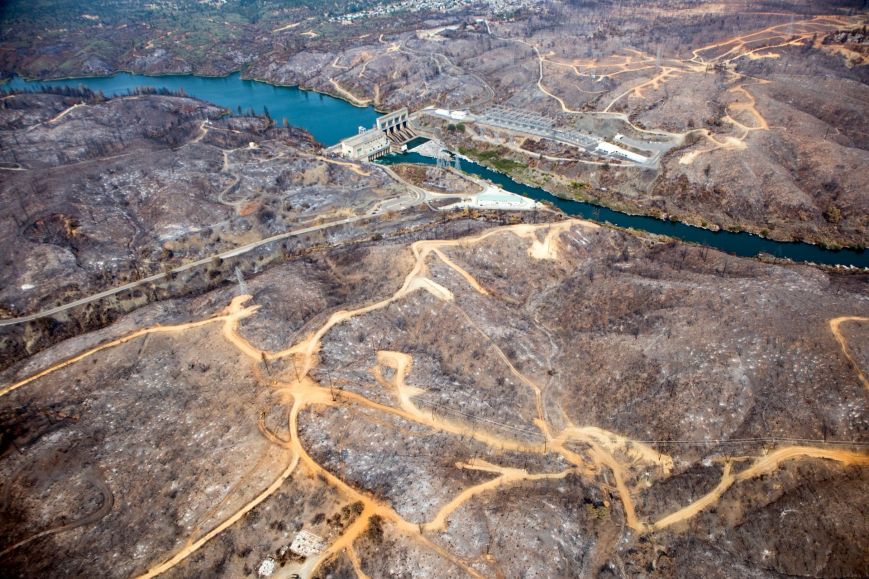 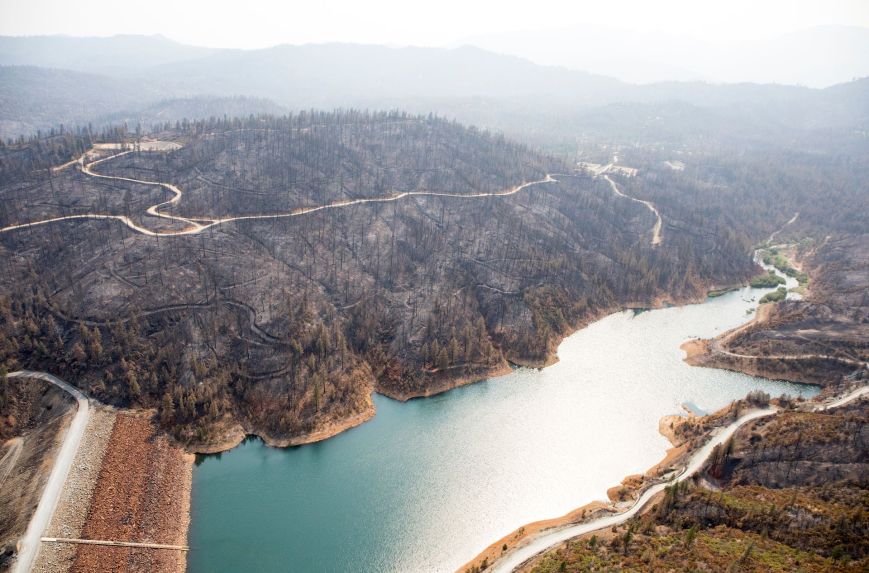 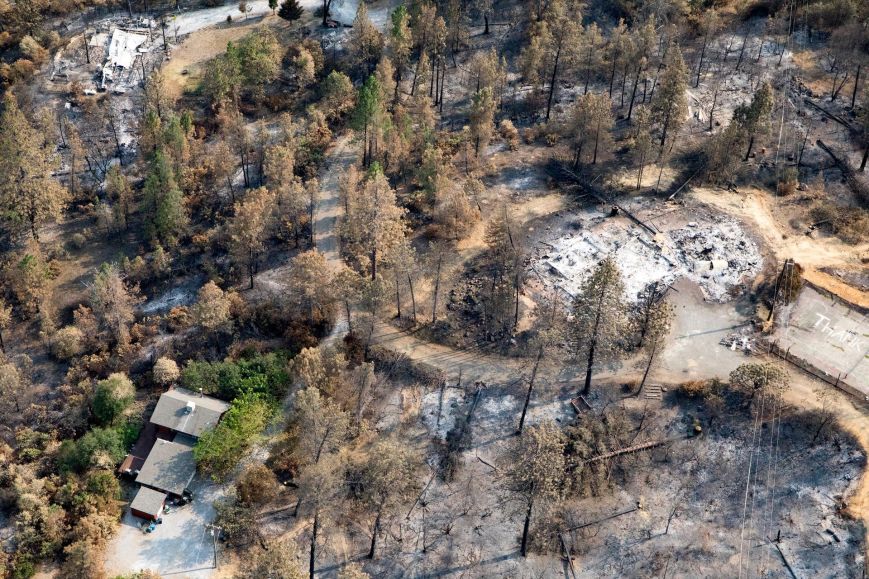 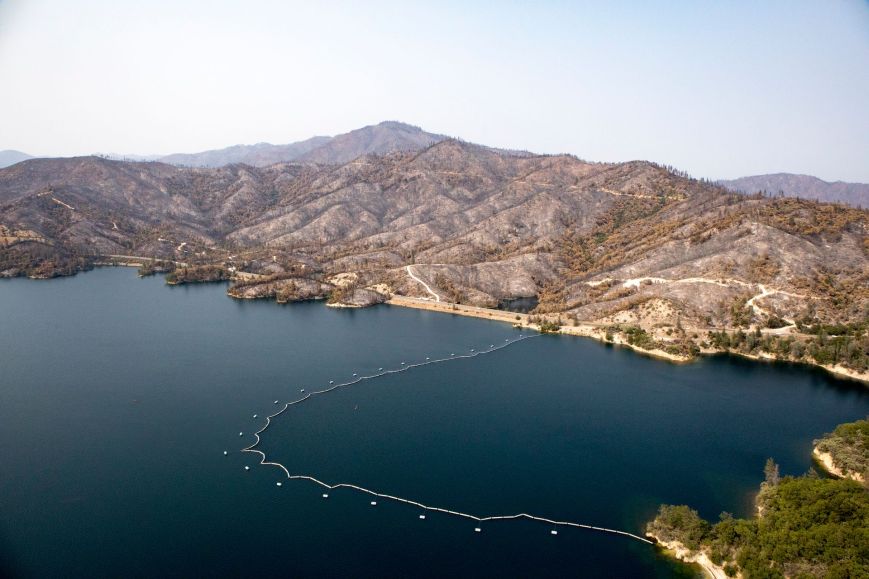 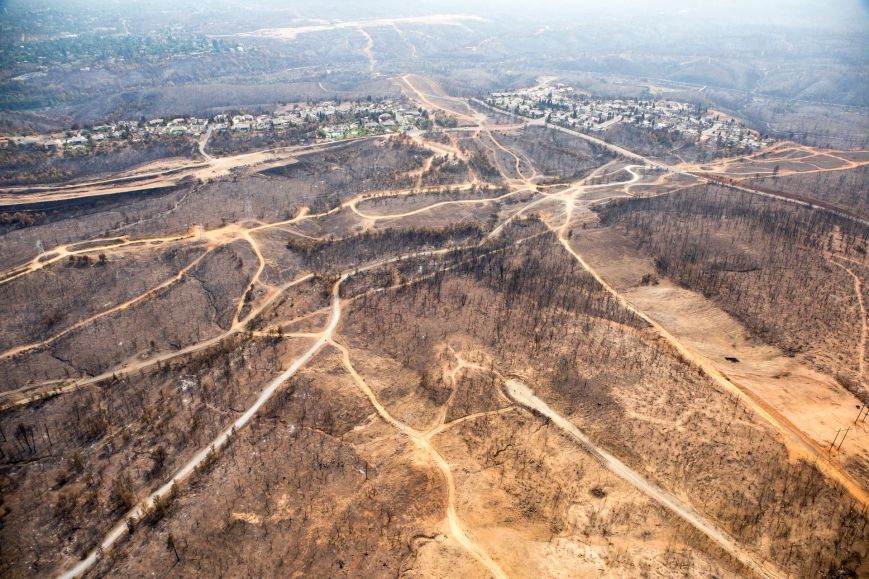 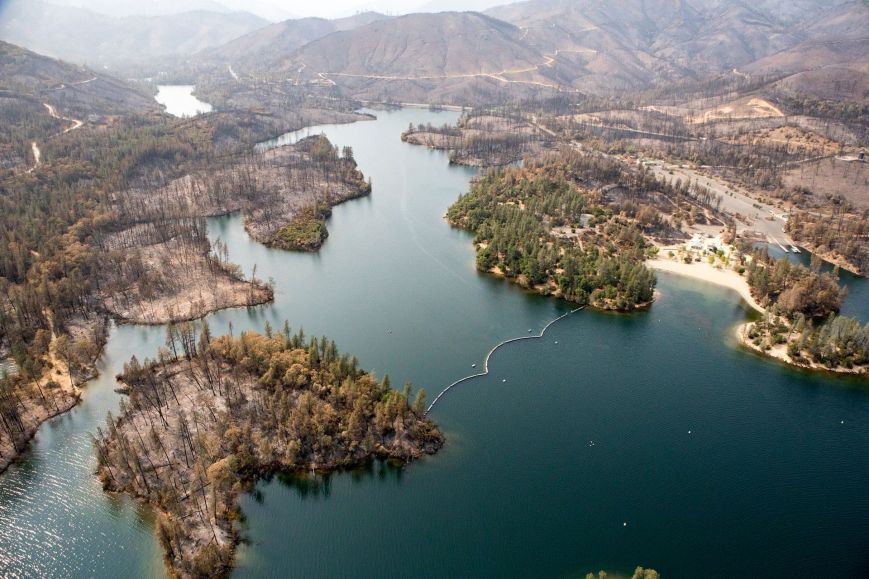 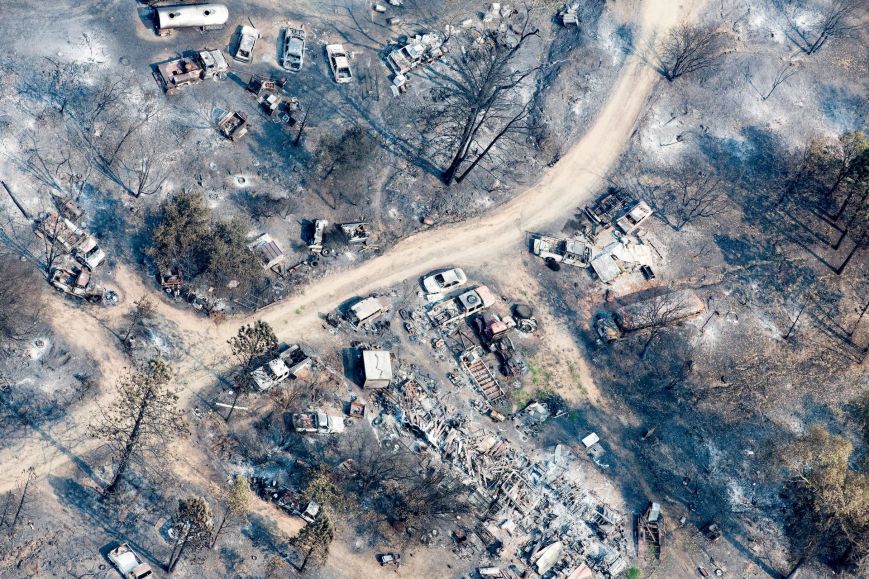 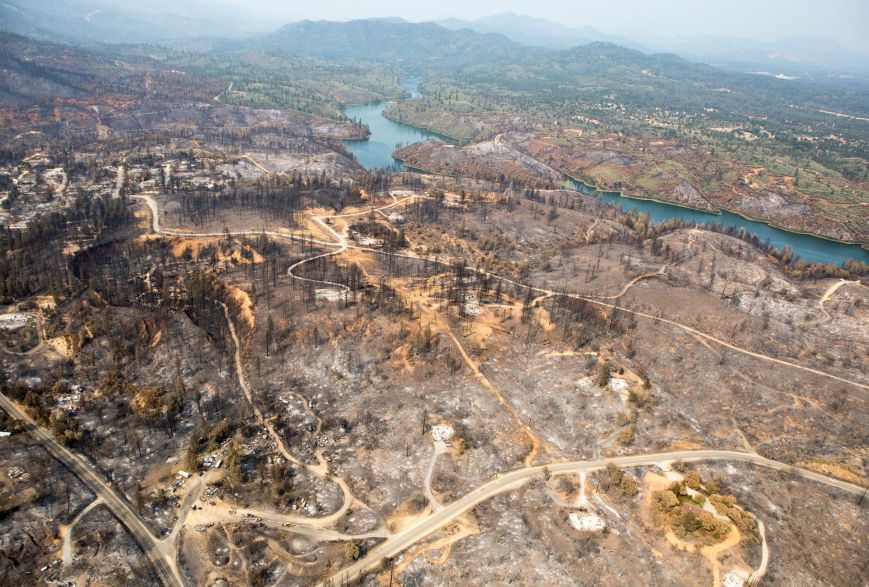